By Sarah Gerrity September 17, 2018 in Singapore, Travel No Comments

It’s  been a while since I’ve fallen hard for a city — and Singapore really was it. I had been putting off an Asia trip along the line of reasoning that the flights were too long and I’d want more time than a job in the US would allow for. Two weeks of vacation simply wouldn’t be enough.

But it’s been almost 4 years since I last switched jobs, and I’ve never been in a place where I could just take 3 months off — and a decent flight deal to Singapore made it feel just right. Singapore isn’t a city where you’d feel like you’re diving head-first into Asia; as a former British colony and a major business hub throughout the world, you’ll find so many of the amenities you’d miss while traveling in less developed countries. In fact, there were moments when it barely felt like I had left the US, but then, you turn a corner and are reminded that you’re enveloped by a completely different world.

Anyway, more on the specifics of why I loved Singapore later. But in the meantime, here’s my go-to list of places to stay, things to eat, and views to explore on a short trip to Singapore.

END_OF_DOCUMENT_TOKEN_TO_BE_REPLACED 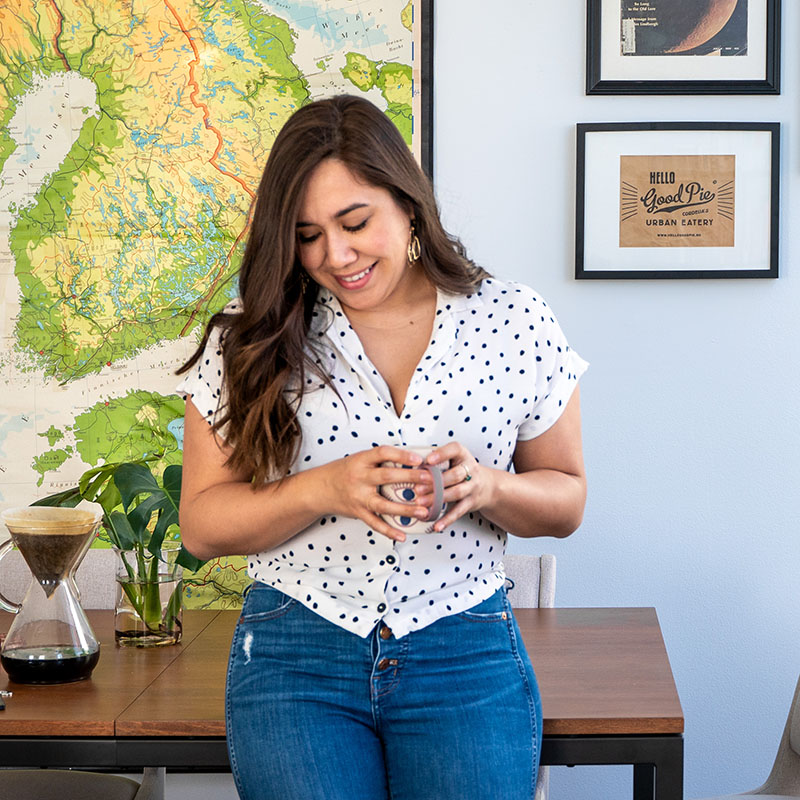